Today, Armenia will commemorate the 100th anniversary of the genocide.

Britain’s Prince Charles walks in front of the Turkish Memorial before a ceremony to mark the 100th anniversary of the Battle of Gallipoli, in Gallipoli April 24, 2015. Osman Orsal/REUTERS

President Recep Tayyip Erdogan’s plans for a showcase centenary celebration of the Gallipoli campaign suffered a major setback on yesterday night when the German president Joachim Gauck joined forces with the Pope toman Turks as “genocide”.

As the lone piper’s notes echo across Anzac Cove at dawn today. His country has always disputed the term ‘genocide’ arguing that there were equal casualties on both sides.

“The fate of the Armenians stand yes, genocide, which marked the 20th century in such a terrible way,” announced Gauck at a service of remembrance at Berlin’s Armenian Cathedral. Earlier on the same day the Armenian Church canonised the victims at a special service at the Etchmiadzin Cathedral in Yerevan, the Armenian capital. It is the first time in 400 years that the church has used its rite of beatification.

President Erdogan has recently stirred up outrage by changing the dates of the Gallipoli celebrations in what has been interpreted as an attempt and Army Corps on the peninsula, is celebrated on 25th April.

But this year, for the first time, the celebrations were brought forward 24 hours to Gallipoli on 24th April, the very day of the genocide commemorations.

The Gallipoli event, torical importance in the Antipodes.

A further setback for Erdogan is the high-profile presence of Russian president Putin today.

“The centenary of the Armenian genocide is a call for peace and reconciliation. Turkey has made some progress in recognising this, but we await more,” said the French president.

“Commemorating a genocide does not mean opening a trial,” Holland religion has become a target.”

He drew parallels between the Armenian genocide and called for the protection of “all minorities, especially the eastern Christians.”

“Every time Christians are killed for being Christian, Jews for being Jewish, Muslims for being Muslim, France feels the pain,” concluded Hollande. France officially recognised the Armenian genocide by passing a law in January 2001.

As the UK royals Prince Charles ands were mounting throughout the world for official recognition for Armenian victims.

In Turkey, France was represented by the minister of defence, Jean-Yves Le Drian, along with Australian prime minister Tony Abbott to Yerevan.

The U.S. ambassador, John Bass, was in Gallipoli while treasury secretary Jacob Lew was in Yerevan. The UK delegation is headed by Prince Charles and Prince Harry, along with John Whittingdale, chair of the All Party Parliamentary Committee, plus ambassador Richard Moore. And while president Putin was in Armenia, the Duma’s speaker, Sergey Naryshkin, was in Turkey.

In the campaign for recognition, recent victo be underestimated.

In the U.S. 43 states have officially recognised the genocide, but the pledge made by president Obama total, only 24 states have recognized it.

The Pope’s intervention is undoubtedly the most important. In a new book by Franca Giansoldati, the venerable Vatican correspondent of the Italian daily, Il Messaggero, Erdogan “begged” Pope Francis, at a meeting last November, toman Empire’s massacre as genocide.

But on 12th April this year Pope Francis, on reflection, decided publicly to accept such a crime, such a sin.”

Turkey argues that 500,000 Armenians died of disease and that they were murdered. Acceptance of the genocide interpretation has gained worldwide credibility, but in Turkey disagreeing with the official line perceived as a crime.

Some say that public opinion in Turkey differs radically with Erdogan’s line. More than 100,000 turned out for Dink’s funeral. It was seen as the beginning of the collapse of blanket denial tonight in remembrance of the genocide.

Others say that Erdogan’s decision andidates in winnable seats in the June elections, shows that his own line is perceptibly softening.

But as he watches the heir to their graves on the battlefield. 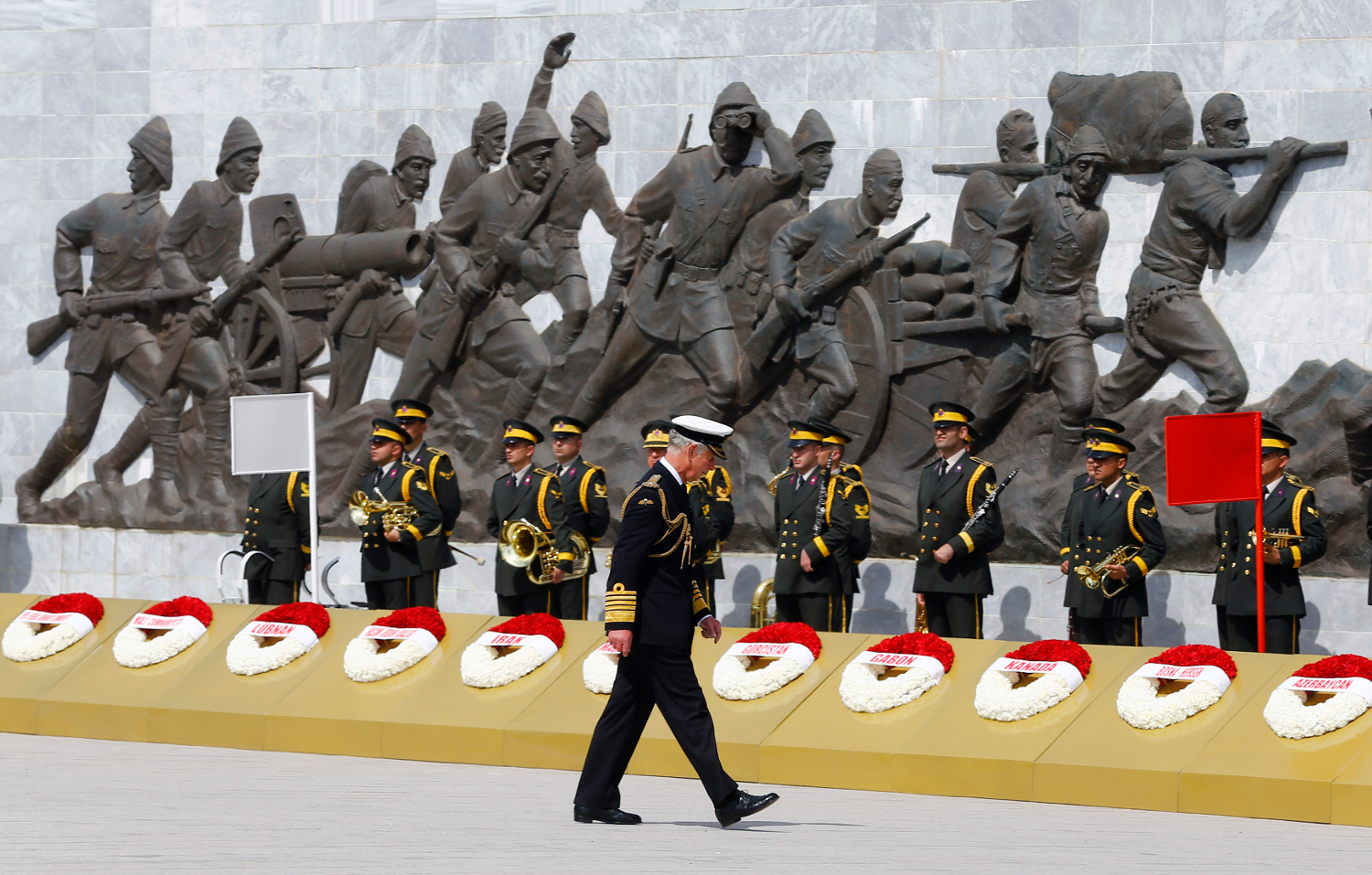